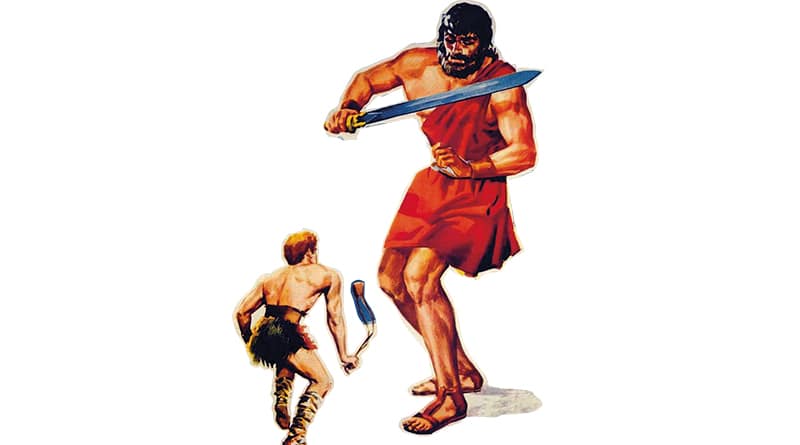 “Am I a dog that you should come to me with sticks?”

Here’s how the author relates the story of Goliath and a little boy named David.

In Palestine there’s a region between Jerusalem and Bethlehem where people have been fighting for the land since ancient times. When Saul was the king, there was a giant, 6’9″ at least, who wore a bronze helmet with full body armor: his name was Goliath.  He asked the Israelites to choose a man and let him come down to him; if he prevailed and struck him down, the Israelites would be their slaves. In the Israelite camp, no one moved, except a shepherd boy who had come down from Bethlehem to bring food to his brothers, he stepped forward and volunteered. Although Saul objected, he had no options. David said: “Come to me, that I may give your flesh to the birds of the heavens and the beasts of the field”. The giant couldn’t believe what he saw: his opponent was a shepherd boy. He felt insulted, because David chose smooth stones; instead of a sword as his weapon.

There’s a lesson we should learn from this story: The intelligence and the purpose of your life when you truly believe in it, will make you stronger and you will feel in your heart that you have already won.. According to the legend, David threw a stone at the forehead of Goliath, once he fell, David cut off his head. The Philistines saw their warrior dead, effectively making them slaves to the Jews.

In this story, Saul was skeptical of the physical power and strength David possessed.  Today’s medical experts would say that Goliath has a disease, yet people saw him as a intimidating giant, but when small people act as giants they are showing us their weakness.

“There is an important lesson in that for battles with all Kings or  giants. The powerful and the strong are not always what they seem”.  We all should have faith and courage to do our daily activities and stop feeling that we can’t do the things we should do.

This book can be an inspiration in those moments where you are confronted with giants. And as giants I mean powerful opponents of all kinds, from misfortunes to situations that I have permitted other people let me down. It has forced me to respond as an ordinary, brilliant or simple person that follows her instincts. 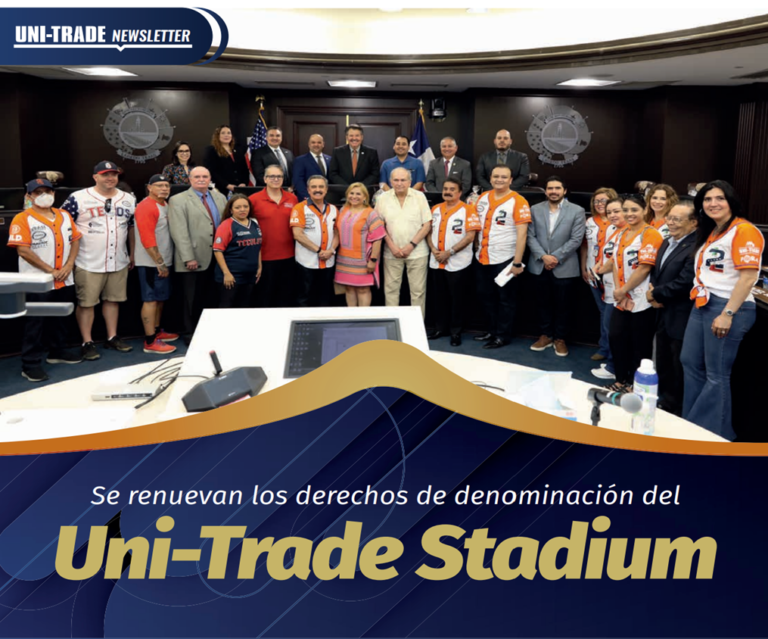 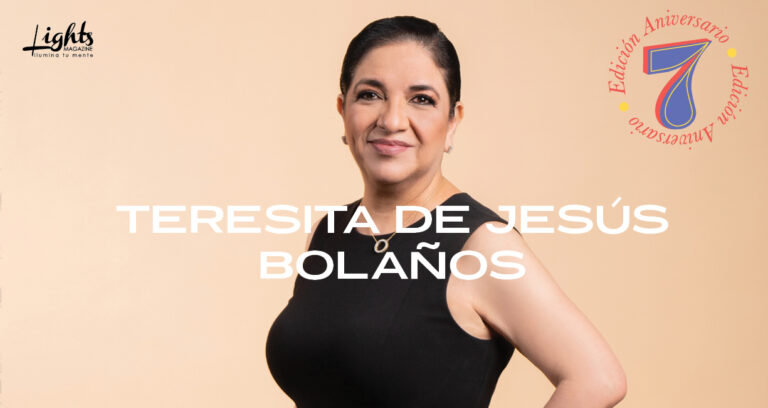 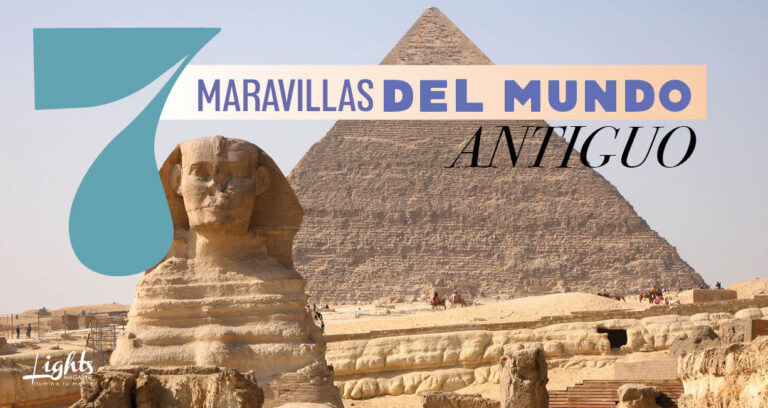 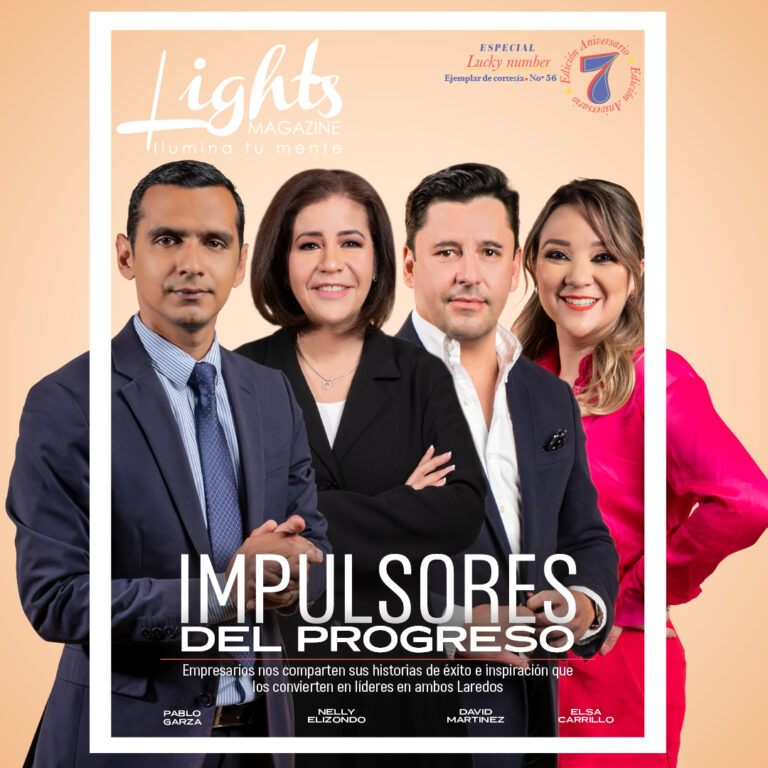 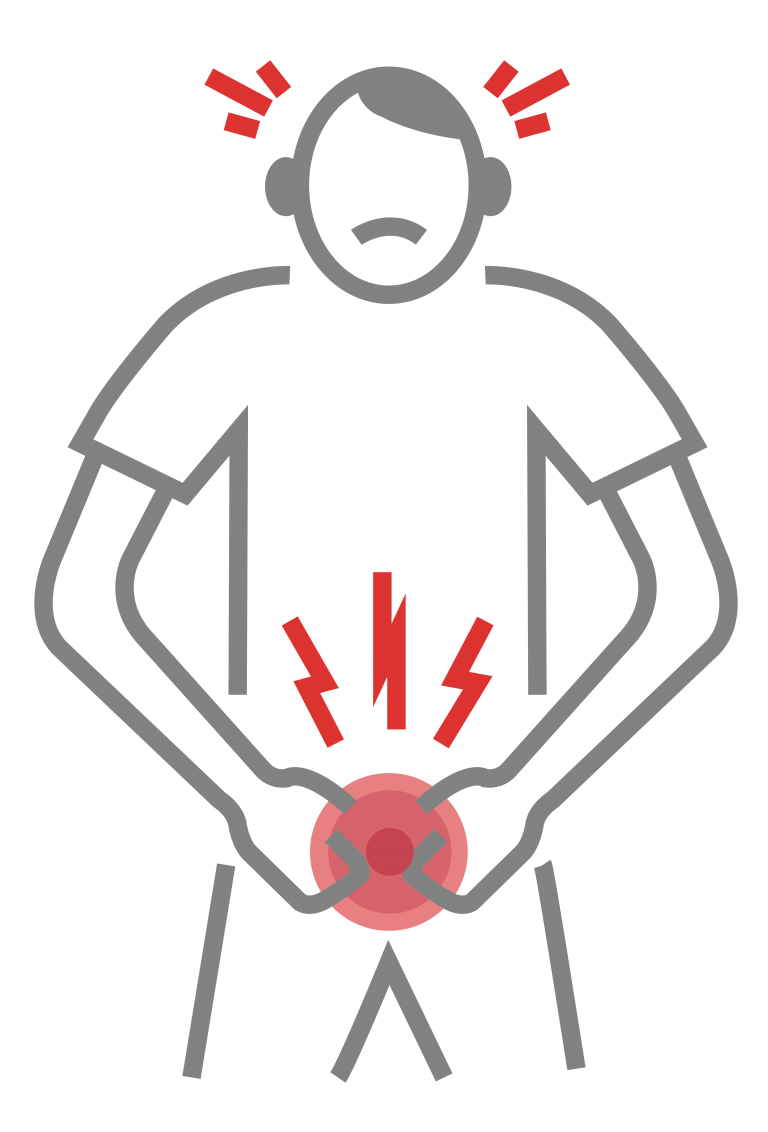 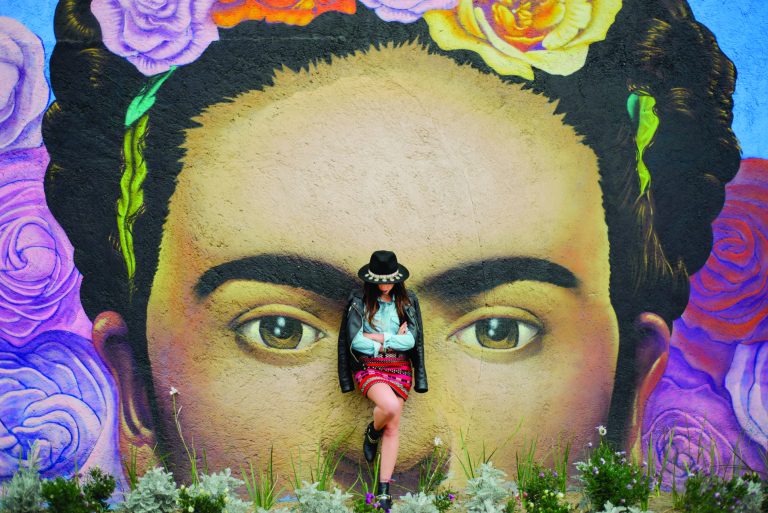 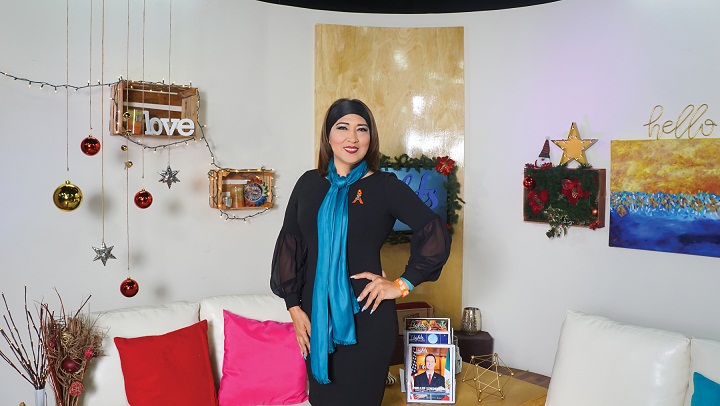 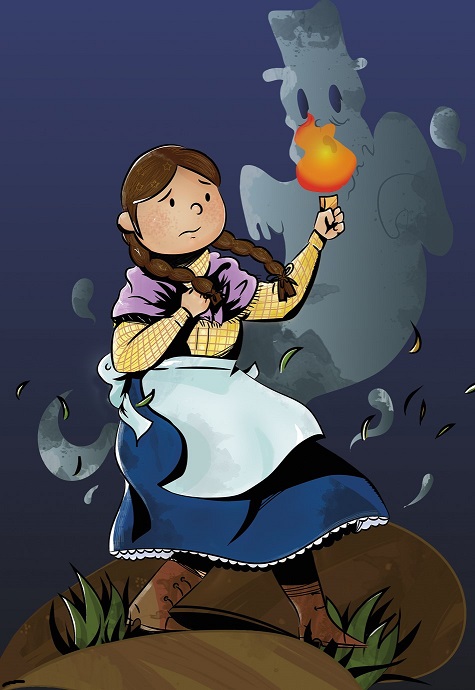