Take me Back to the Good Times

When I thought of writing something about Olivia Newton–John , I thought that probably, someone around her age, that lived through her greatest hits, should probably write about her. But if you are in your late 20s or 30s, you can tell that your mom or dad maybe listened her music when you were younger, didn´t they? Many of us grew up listening her music, and still we have a nice feeling when we listen to songs like “Summer Nights”, “Xanadu” or “Physical.” Did you know that ¨Physical¨ had lyrics that were considered

inappropriate because of their strong sexual language in the 70s? How do I know that? Well, when you go to Las Vegas and watch her show at the Flamingo Hotel, she usually tells a little story about each song.

Olivia Newton-John born in England, but was raised in Melbourne, Australia.

Her career started when she was around 15 years old, when she won a trip to London, where she made a TV presentation; and later went on tour through the UK and other European countries.

“If Not For You” was the song that was her first hit in the US. In one of her trips to the United States, ¨Take me Home¨ was a hit, with the hand of John Denver who was the favorite country singer in that time. Some members of my family, saw her singing this song in San Antonio, in the Commerce St in 1976.

Olivia had a great success with the sweet lyrics of “Have You Never Been Mellow.” Later, she recorded one of her biggest hits, “Xanadu,” which she recorded with the great Jeff Lynne and the Electric Light Orchestra. That same year, Olivia went to the top of the charts with the movie “Grease”, in which she starred opposite John Travolta. She still has a privileged voice who, after having been diagnosed with cancer, opened the Olivia Newton –John Cancer and Wellness Center (ONJCWC) on the Austin Campus in her hometown of Melbourne. She did this in order to help other women with the same disease.

It is always great to listen her singing, like in ¨Back to the Basics,¨ a collection of her hits. She is still a great star that shines by herself, that’s Olivia Newton-John. 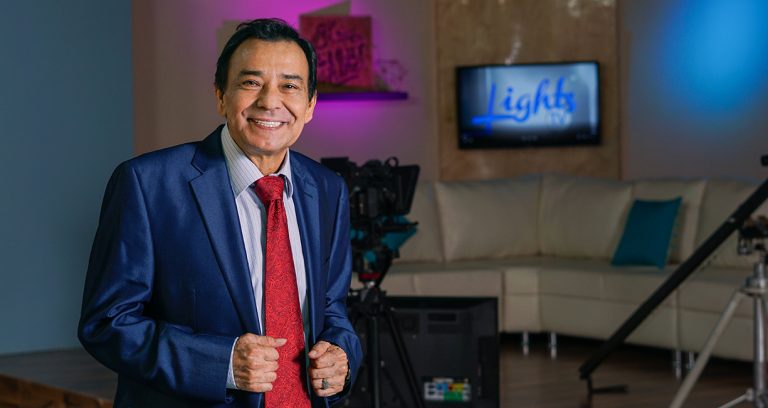 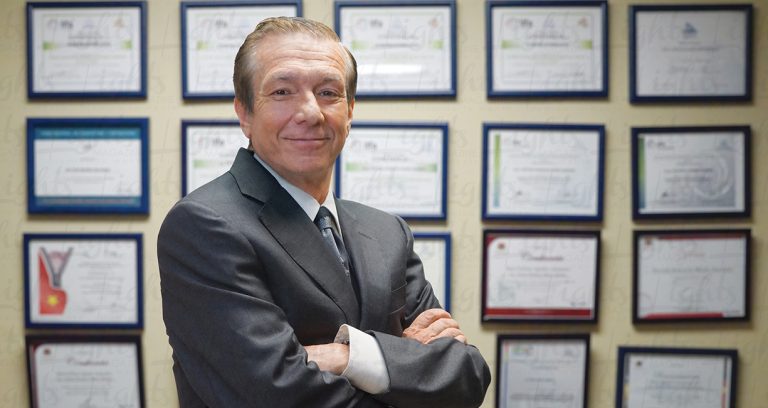 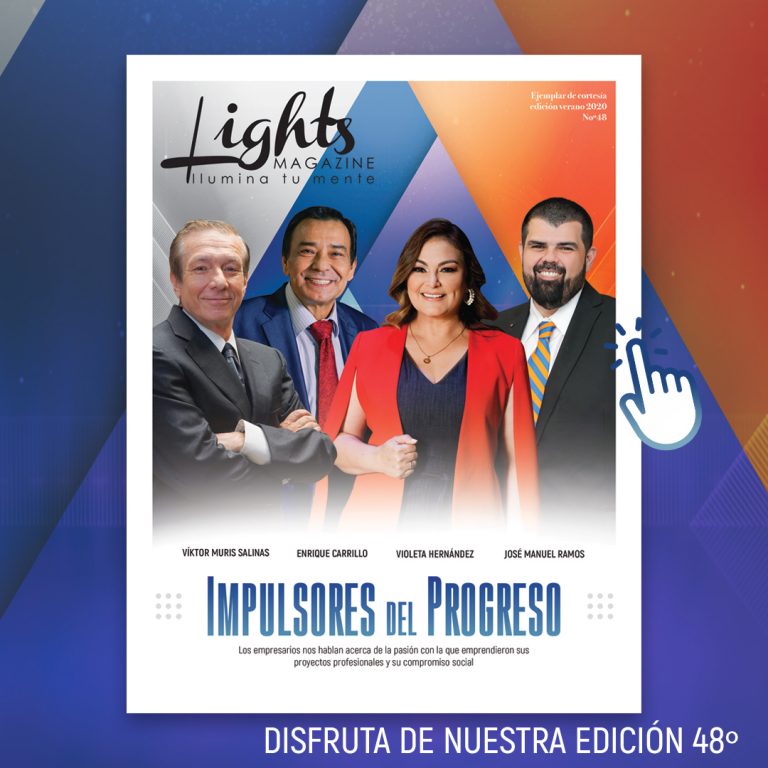 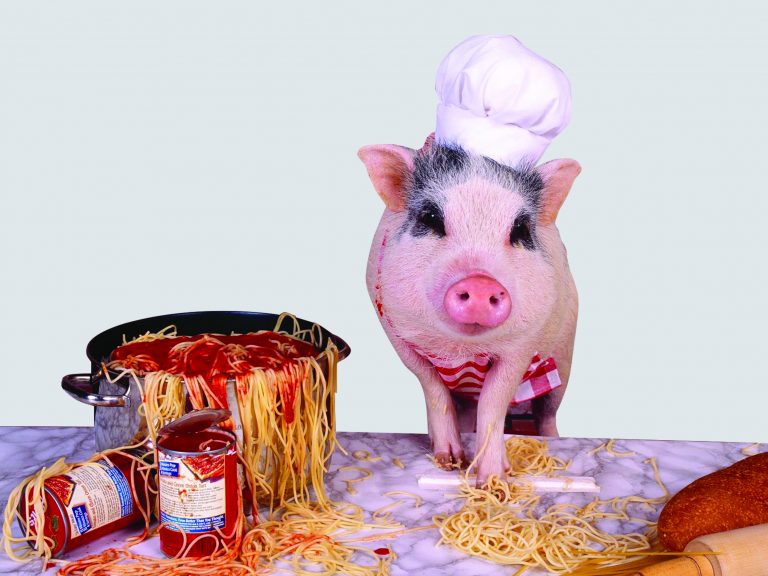 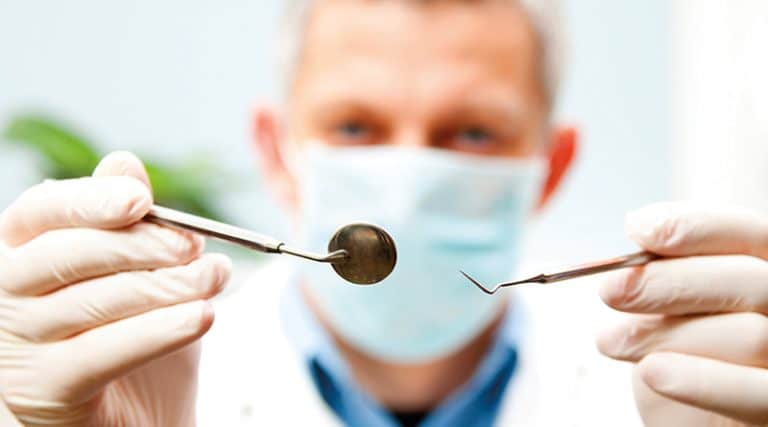 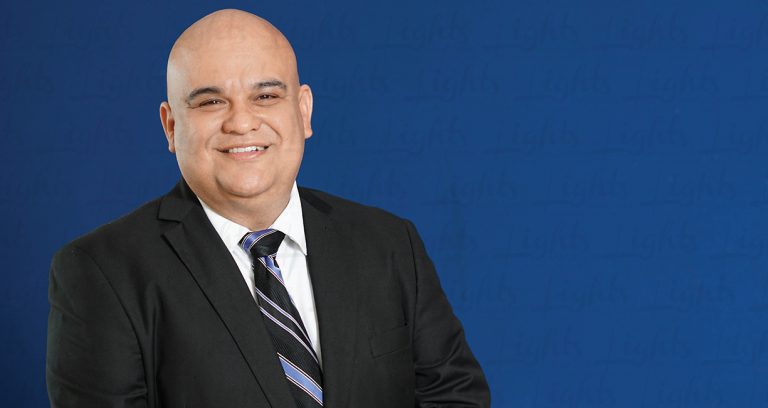 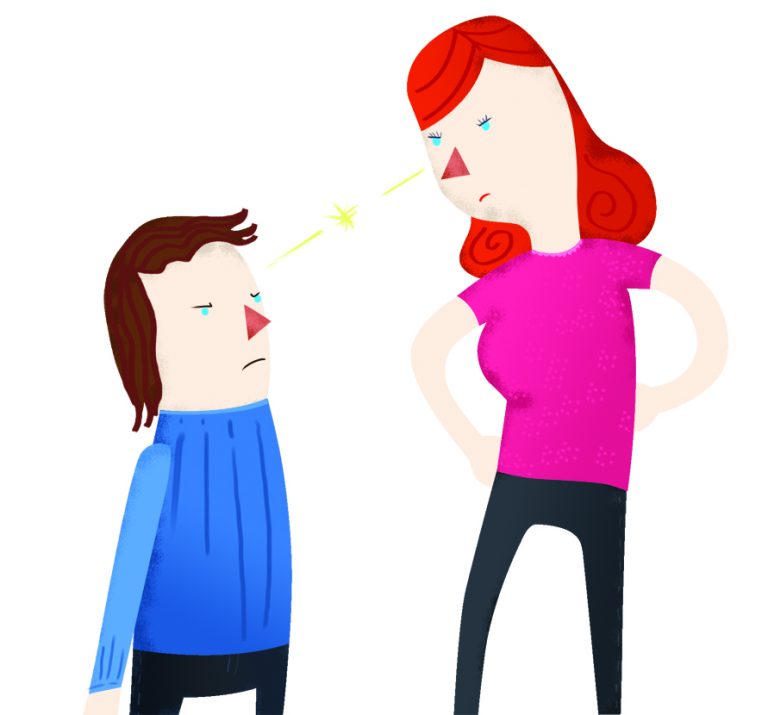